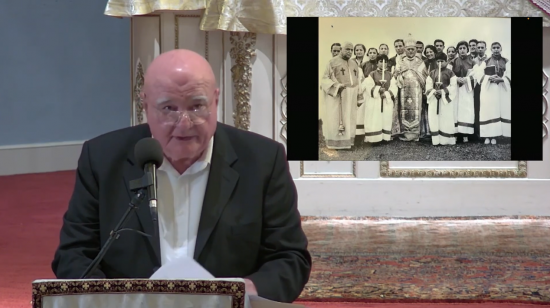 Sunday, December 5, St. John Armenian Church celebrated the 80th anniversary of the consecration of the St. John Altar. The Divine Liturgy was celebrated by Fr. Mesrop Ash, followed by Requiem Service conducted for the souls of the Rev. Fr. Ghevont Parounak, former pastor of St. John who designed and helped build the altar, and also the soul of Yeretsgin Aghavni and the souls of deceased members of St. John Armenian Church. Upon the conclusion of the Services, Fr. Mesrop Ash invited Mr. Terry Callen the grandson of Fr. Parounak to deliver a short history of his grandfather and the early days of the parish.

Fr. Parounak being a fine craftsman, designed and helped build the altar and the rail of the chancel with the firm of Odabashian and Sons. On December 7, 1941 (Pearl Harbor Day), the altar was consecrated and a month later, on Armenian Christmas, the sanctuary was consecrated using the present name St. John Armenian Church, which became the spiritual home to the Armenian community of San Francisco. Unfortunately, in 1949 Fr. Parounak had a massive heart attack and entered eternal rest.

Fr. Mesrop Thanked Mr. Terry Callen for accepting the invitation and sharing his grandfather’s life story, he also thanked the Odabashian family including Eddie who did much of the work and Albert for helping assemble the crosses and all those who led and supported built the church in countless ways. It was indeed an emotional day for the Callen family and for all that attended.

The celebration continued in the church courtyard where light reception was served and prepared by the Ladies Society and Parish Council. 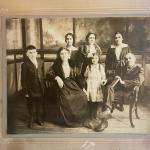 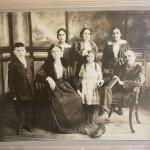 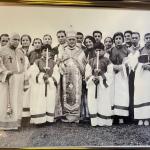 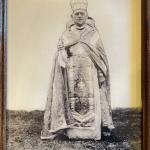 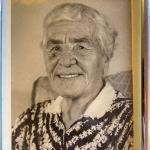