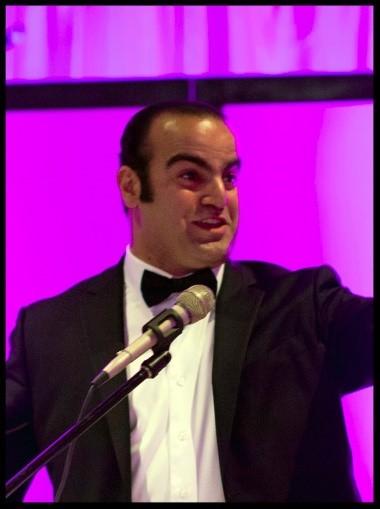 St. John Armenian Church is proud to announce that long time parishioner, Tigran Antonian was recently honored as Alumni of the Year of the Krouzian Zakarian Vasbouragan Armenian School in San Francisco. Tigran serves a positive example of the Armenian American

The KZV alumni Association Board of Directors, since 2012, has solicited nominations from fellow alumni for the annual Alumnus of the Year Award. The Board strives to select an annual awardee that best represents the ideals and mission of KZV Armenian School. Winners have shown a commitment to the local Armenian community, love of their Armenian faith and heritage, and dedication to their professional career of choice. They stand out as exemplary members of the KZV alumni community. This year Tigran Antonian was named the KZV Alumnus of the Year.

Tigran Antonian was born in Baku, Azerbaijan in 1981. Under difficult circumstances. Tigran and his family immigrated to the United States in December of 1990 to begin a new life in San Francisco-Bay Area. New to the country and language, Tigran began at KZV Armenian School immediately. He graduated KZV in 1995 and attended Burlingame High School (1999). Later he attended San Francisco State University, where he graduated with a BS in Business Management.

Overcoming many challenges in a new country and near death traffic accident when he was 18, Tigran always remained determined in becoming a role model in the community. Hard work and dedication paid off as Tigran was accepted into the San Francisco Police Academy in September 2007. He is respected as an officer by both his colleagues and commanders. Tigran has worked in many different stations around the city including: Taraval, Richmond, Ingleside, Bayview and is currently at Northern station. Last year, he was promoted to the rank of Sergeant.

Tigran is an active member of our parish, he has helped and participated in numerous church events. He has supporedt our Annual Food Festival and was the guest speaker of a recent Ladies Society luncheon where he talked about fraud and identity theft and how to prevent it from happening. Tigran is also an active member of Triple X Fraternity. In 2012 he visited Armenia with the Christian Youth Mission to Armenia for a month. There, he volunteered at an orphanage for children with disabilities which was a life changing experience for him.

We congratulate Tigran and pray that the Lord grant him with success in his future endeavors. 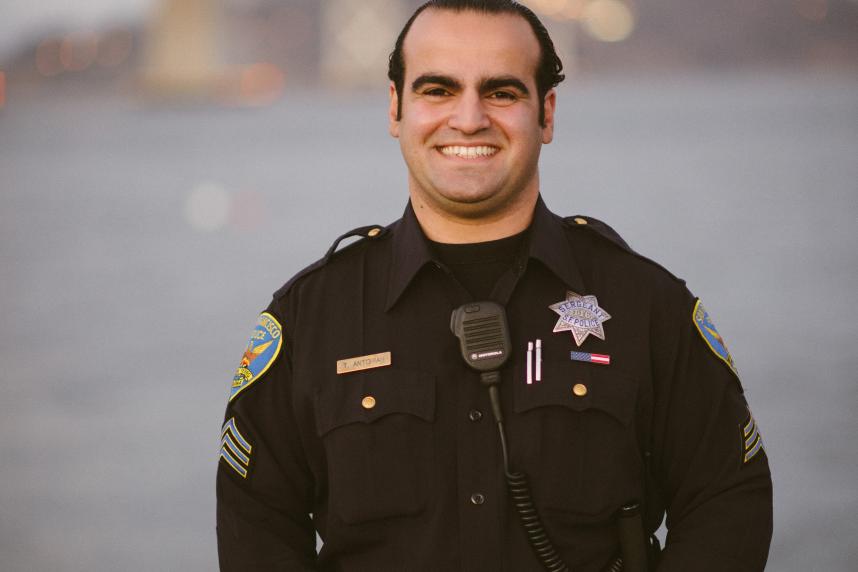