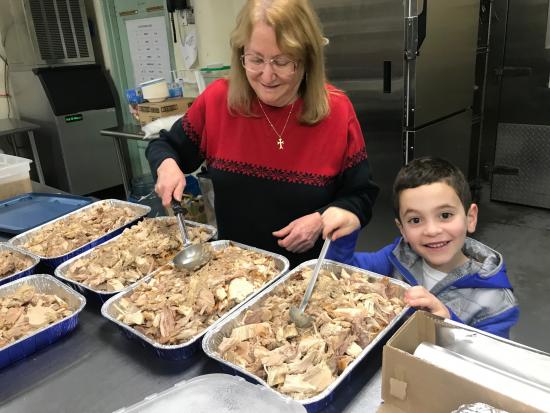 With a vision to realize the fullness of the mission of the Armenian Apostolic Church, St. John Armenian Church of San Francisco mobilized teams of volunteers to prepare and serve meals to the homeless as part of the SF Interfaith Winter Shelter program. On three occasions from December to March, under the leadership of Dn. Kirk Hourdajian, and with the support of Dr. Emma Abramyan and many others, volunteers served lovingly prepared food to the more than 60 homeless men of the city's Winter Shelter, and also delivered 20 meals to a nearby women's rehabilitation center.

One of the participants that made a considerable impact was St. John member Mrs. Millie Sheehy. About this effort, she said, "Helping out with the shelter service program made me realize even more that poverty is not only being hungry and homeless but being unloved and unwanted. The greatest joy I had was giving these wonderful human beings hugs and seeing their big smiles. The thank you's from them were endless. They were all so gracious."

This effort was a part of the parish's ongoing Serount initiative, an attempt to find new ways of implementing the mission of the Armenian Church and engage new people in service about which they are passionate. One of the volunteers that was new to service work, Sergey Asratyan, said that it was an eye-opening experience for him. "Many homeless people became homeless not because they wanted to be homeless but due to some unfortunate circumstances in their lives. It's very sad to see how many members of our society acknowledge the problem of homeless people but at the same time stay ignorant about this issue," he said about San Francisco's well-known homelessness crisis.

With the direction of the Parish Priest, Fr. Mesrop Ash, each service event was coupled with prayers of thanks and remembrance. In December meals were served in honor of Kenneth Partoyan, in whose memory his friends had donated the food. In February, meals were served in honor of the victims of the Sumgayit Pogroms. Lastly, in March, service was offered up as part of the Lenten call to practice Christian virtue.

One of the joyous aspects of this project was serving alongside the many children who had come to help their parents who had volunteered. Not only did they bring laughter to the occasions, but also encouraged the participants as they learned about the virtue of generosity and humility. Dn. Hourdajian’s son, Raffi, sagely summed up how most participants felt  serving the homeless when he said, “I loved helping them with my friends. I wish we could do it every day.”

St. John would like to thank the many volunteers that have supported the participation in the Interfaith Winter Shelter. Moving forward, the parish is searching for other service opportunities in the local community and looks forward to renewing their support of the Winter Shelter later this year. 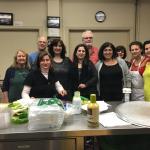 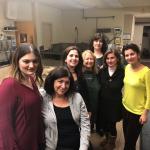 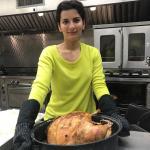 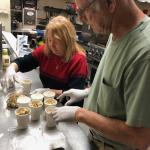 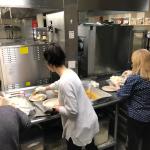 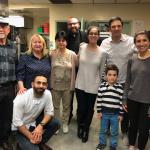 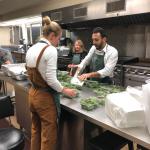 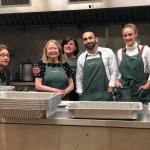 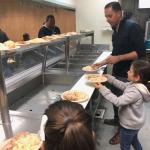 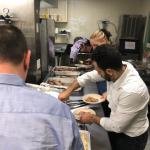 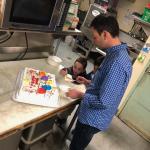 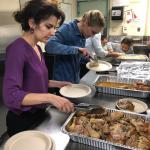 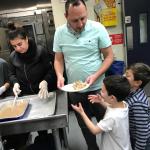 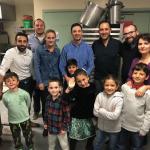 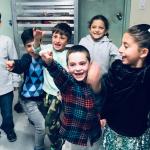