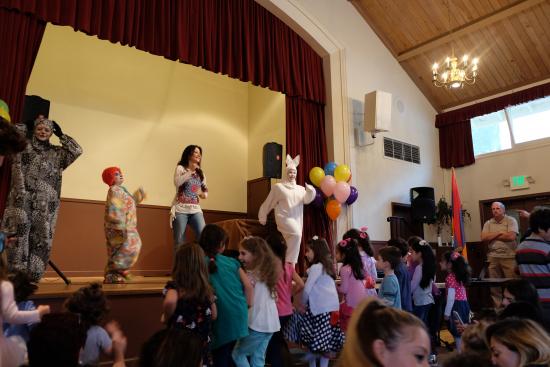 Saturday, April 9, the highly anticipated  Taline and Friends concert took place at St. John Armenian Church. Based in Glendale, California, Taline is an Armenian children’s music singer whose bright and cheerful songs and dances bring joy to Armenian children and teach them the Armenian alphabet and the importance of keeping the Armenian language and heritage.

Originally one show was scheduled, but due to popular demand the committee decided to add a second show the same day, so every Armenian family with children had the opportunity to attend this unprecedented event.

More than 350 attended the concerts. The Paul Family Hall was transformed into a children-friendly environment, decorated with balloons. Children with their parents, grandparents and relatives were anxious to dance and sing with Taline and friends. Both performances were outstanding and created great enthusiasm.

Fr. Mesrop thanked Taline and everyone for coming and supporting the events. He also thanked the committee members, Arevik Makasdjian, Valina Agbabian and Emma Abramyan who worked diligently to make this event possible. 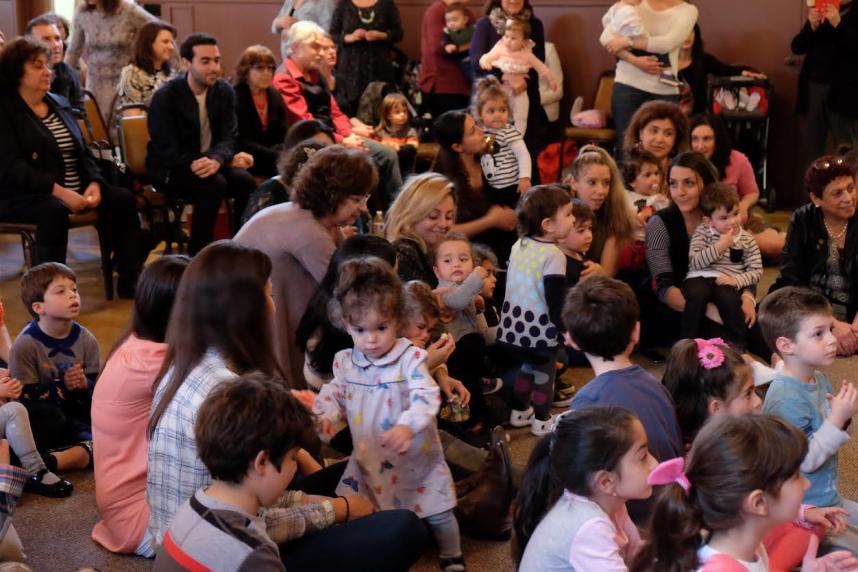 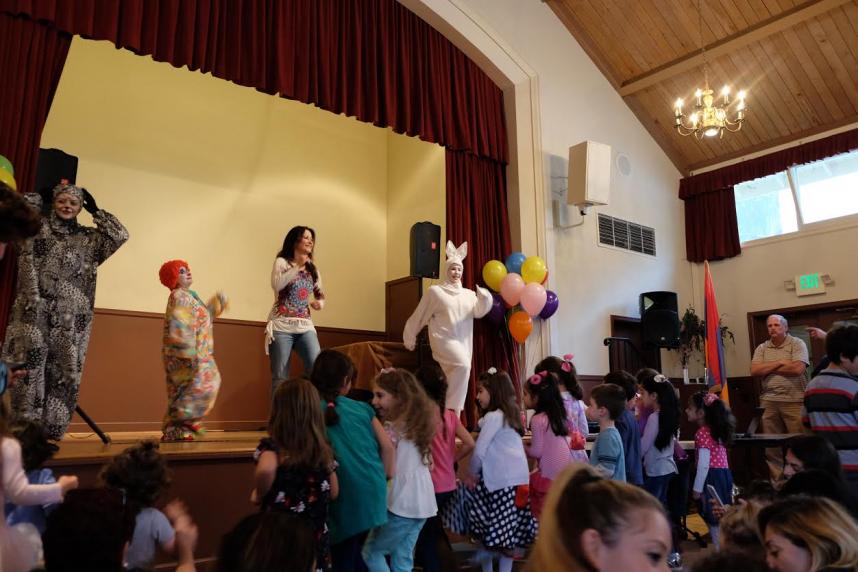 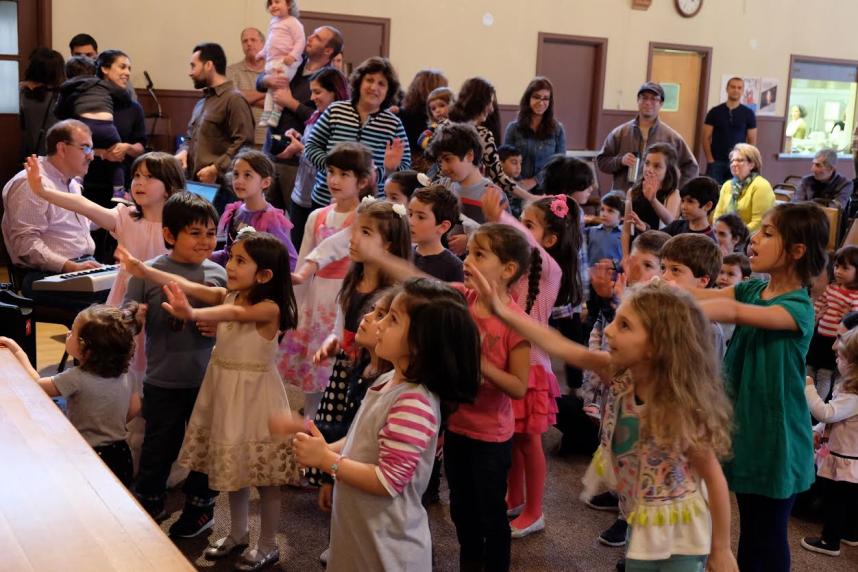 One of the most important missions of our church is to educate our youth about our faith and...

Help Serve the Needy at the Winter Shelter

We are excited to announce that once again St. John has organized a number of volunteer...