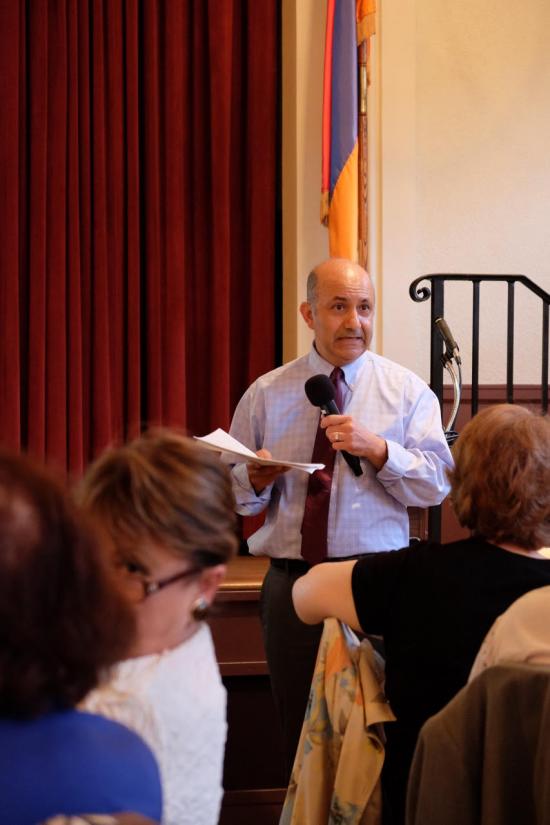 Family nights are one of the best ways to bring families together, sharing delicious food, making new friends, sharing stories and having fun. Friday August 7, the Family Night was dedicated to the Armenians from Iran.

Father Mesrop Ash welcomed everyone and explained the importance of these Family Nights. After the blessing of the food the attendees enjoyed the delicious Persian BBQ “Cello Kebob” and rice. During the dinner Parish Council Chairman Dr. John Boghossian thanked everyone for attending, and expressed his gratitude to Mrs. Elo Aslanian for her generous donation in memory of her loving husband Mr. Edward Aslanian. He also thanked his family for all the support in organizing the event. Dr. Boghossian gave a very informative presentation about his life and the life of the Armenians in Iran, before the revolution. He also talked about how the Armenians built more than 200 hundred churches in Persia.  He reflected on St. Thaddeus Monastery and how the Armenians organize a three day pilgrimage on a yearly basis. He also informed the guests about famous artists, poets, musicians and intellectuals that contributed to the growth of the Armenian and Persian communities.

Dr. Boghossian invited individuals who were willing to share their stories. Mrs. Aslanian was amongst those who talked about how Armenians migrated to Persia in 1559, and had the privilege of building churches, schools and most of all were able to keep their identities. Dena Aslanian Williams also talked about how Armenians had a very comfortable life and were very much respected by the government authorities, and were able to have their own businesses and even held a high ranking positions in the government.

After some Q&A Fr. Mesrop thanked Dr. Boghossian and his family for organizing the event, and Mrs. Aslanian for her support.

The evening was continued with games and frivolity, some sharing stories and having a great time together. 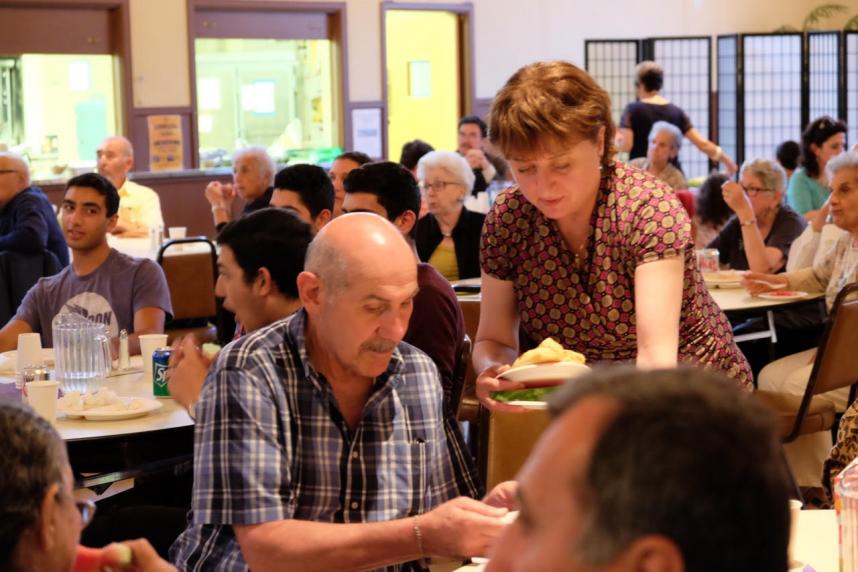 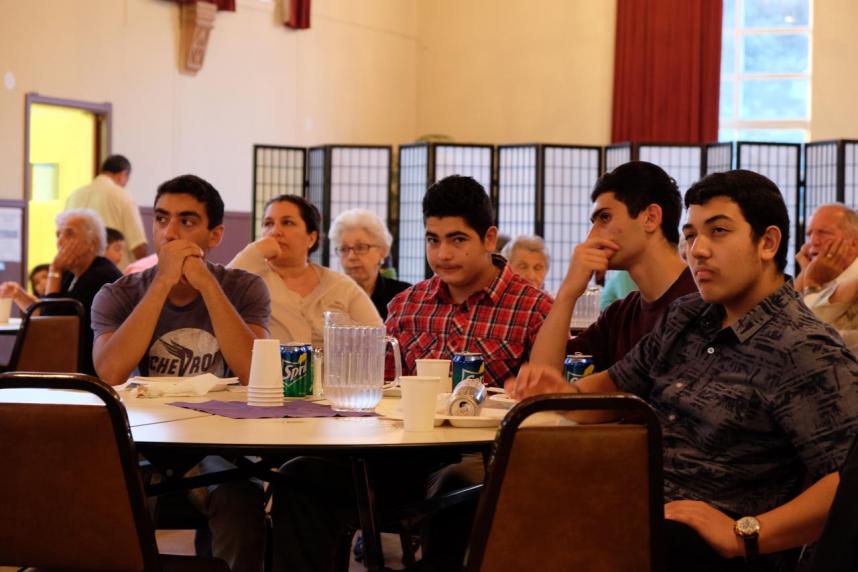 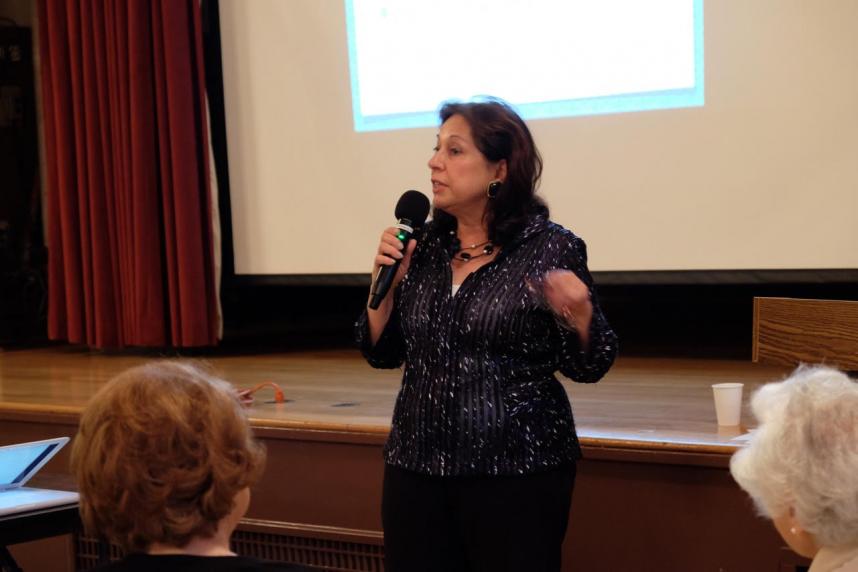 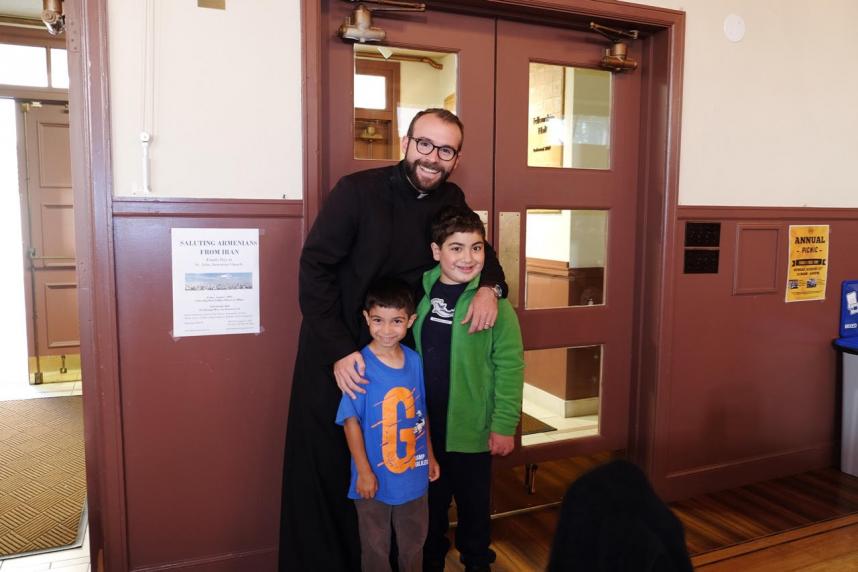 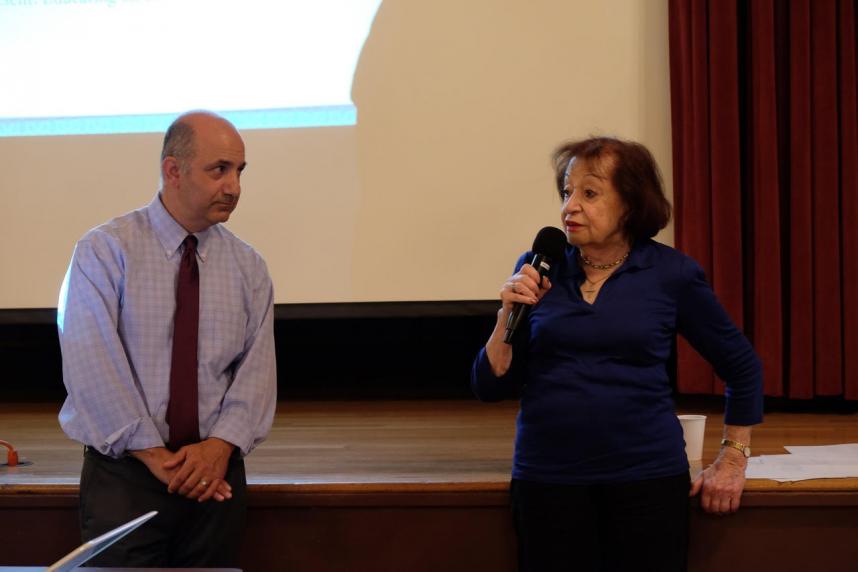 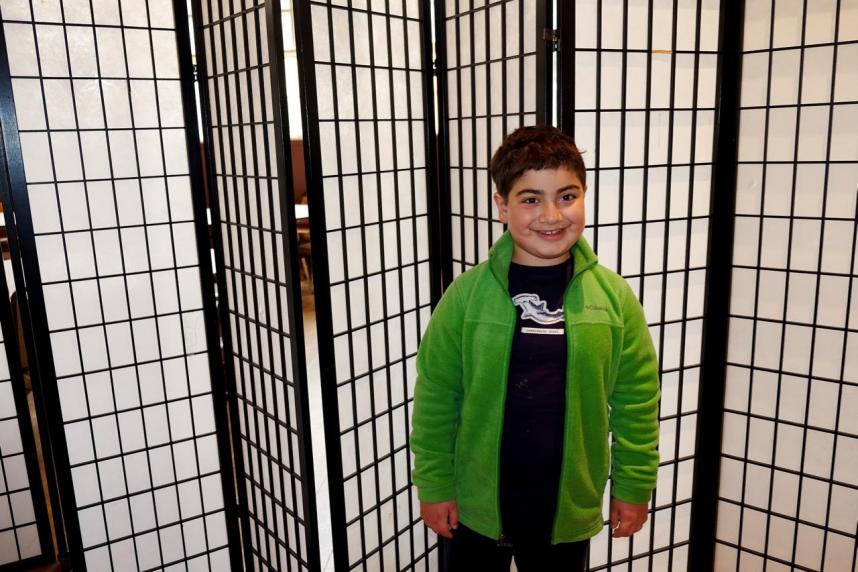 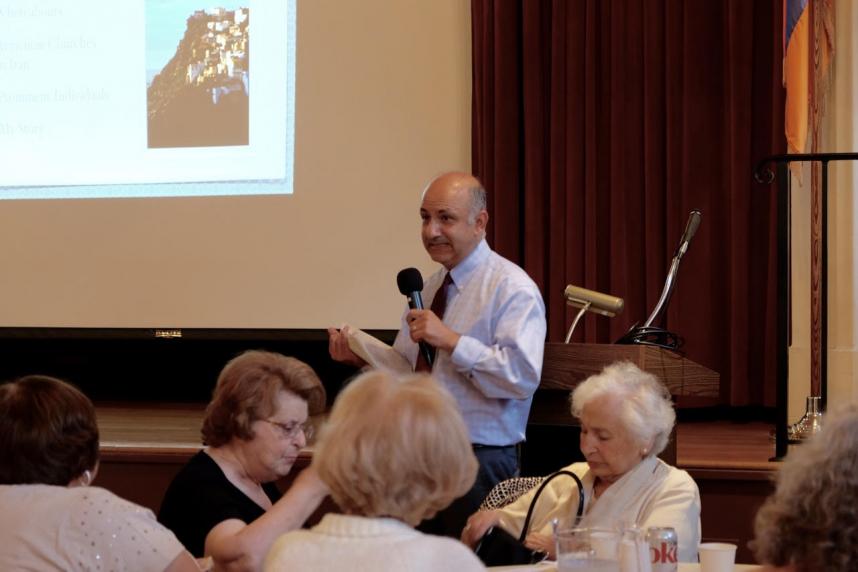 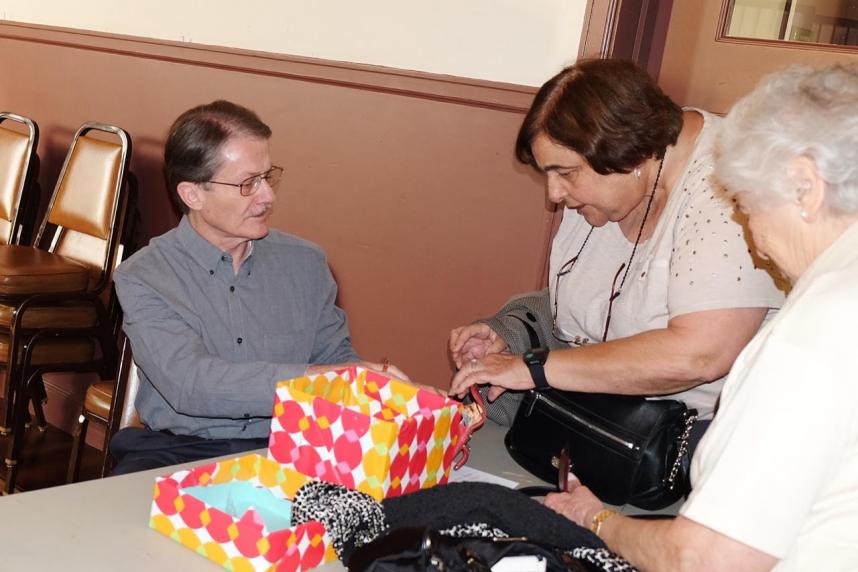