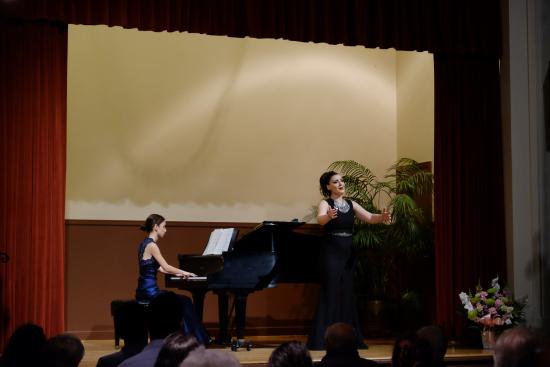 The first part of the program consisted of demanding arias and art songs by Puccini, Rachmaninoff, Dvorak, and Tosti. Karo sounded beautifully tuned, his voice was very rich and powerful, while Nadima mesmerized the audience by her stage presence and warm and expressive performance. They were accompanied by accomplished pianist Astghik Sakanyan.

The second part of the program was devoted to all Armenian composers. Pianist Astghik Sakanyan opened the second part with two Babajanian pieces, where she demonstrated her brilliant technical ability and also her musicality and expressiveness and received thunderous applause. This followed by an expressive and artistic performance by Nadima and Karo. They performed, songs by Komidas, Melikian, Ganachian,Spendiaryan and Mirsoyan, and shared their artistry with a well-considered and executed performance. They ended the program with a beautiful rendition of Horovel by Komidas Vartabed. The audience gave the musicians a standing ovation and demanded an encore.

Following the concert light refreshment was served where the audience had a chance to meet the artists.

We would like to take this opportunity and thank Isabelle Dokouzian and Jack Koujakian for their generous support of the program. 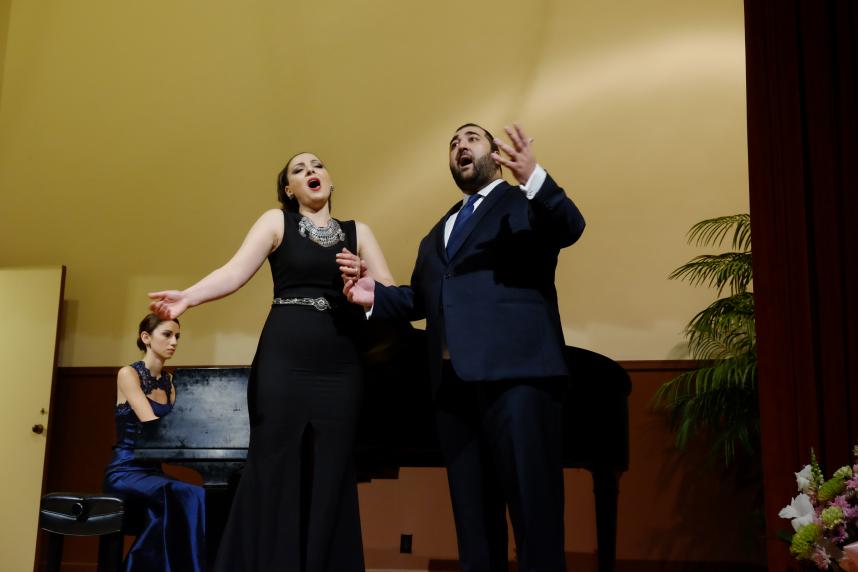 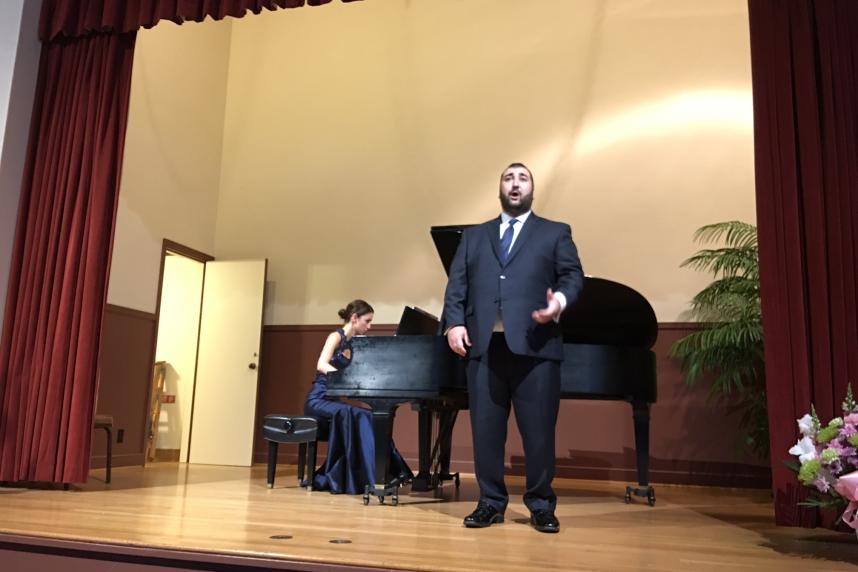 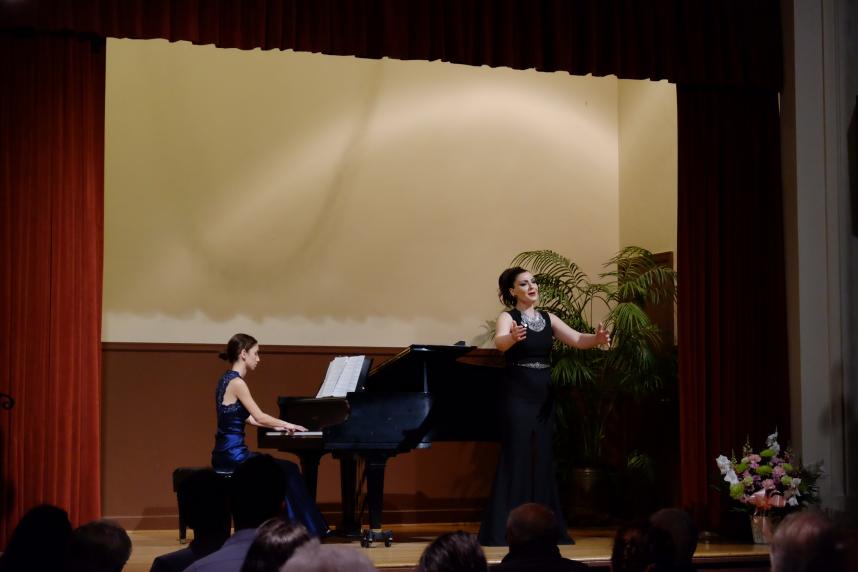 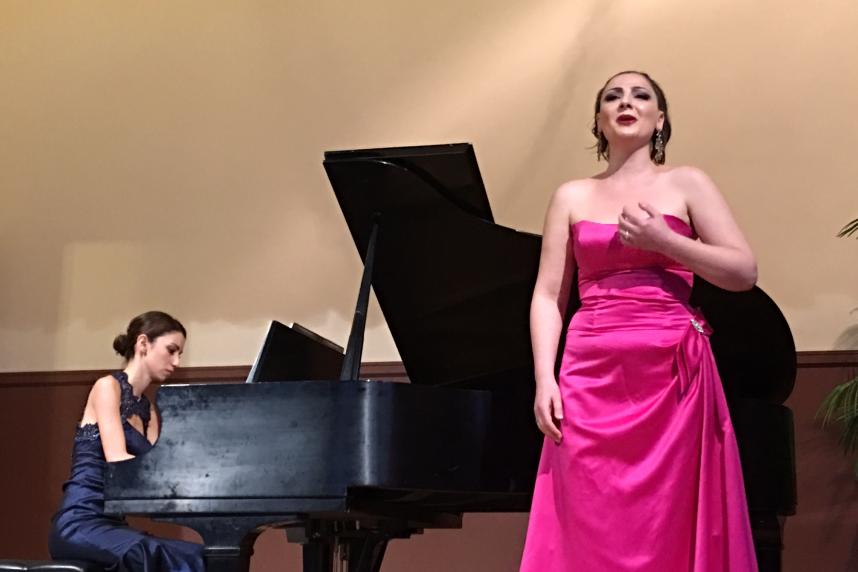 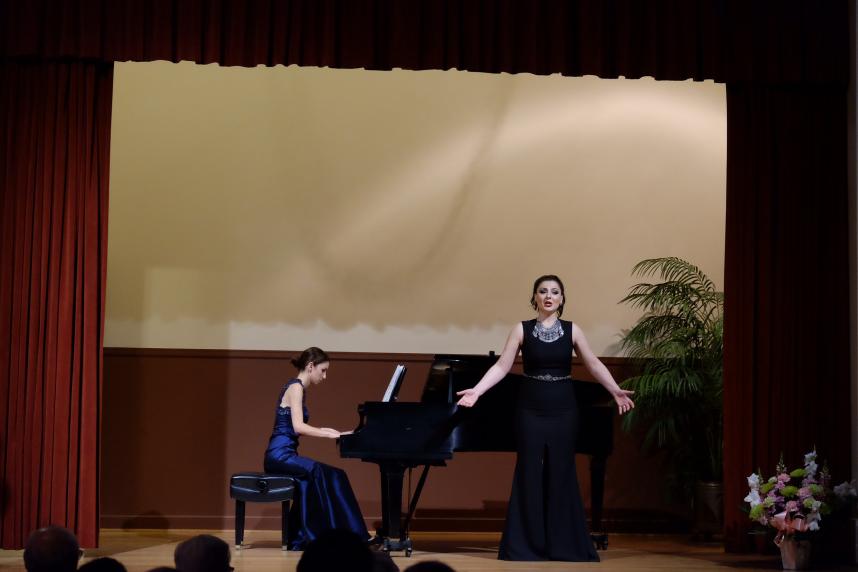